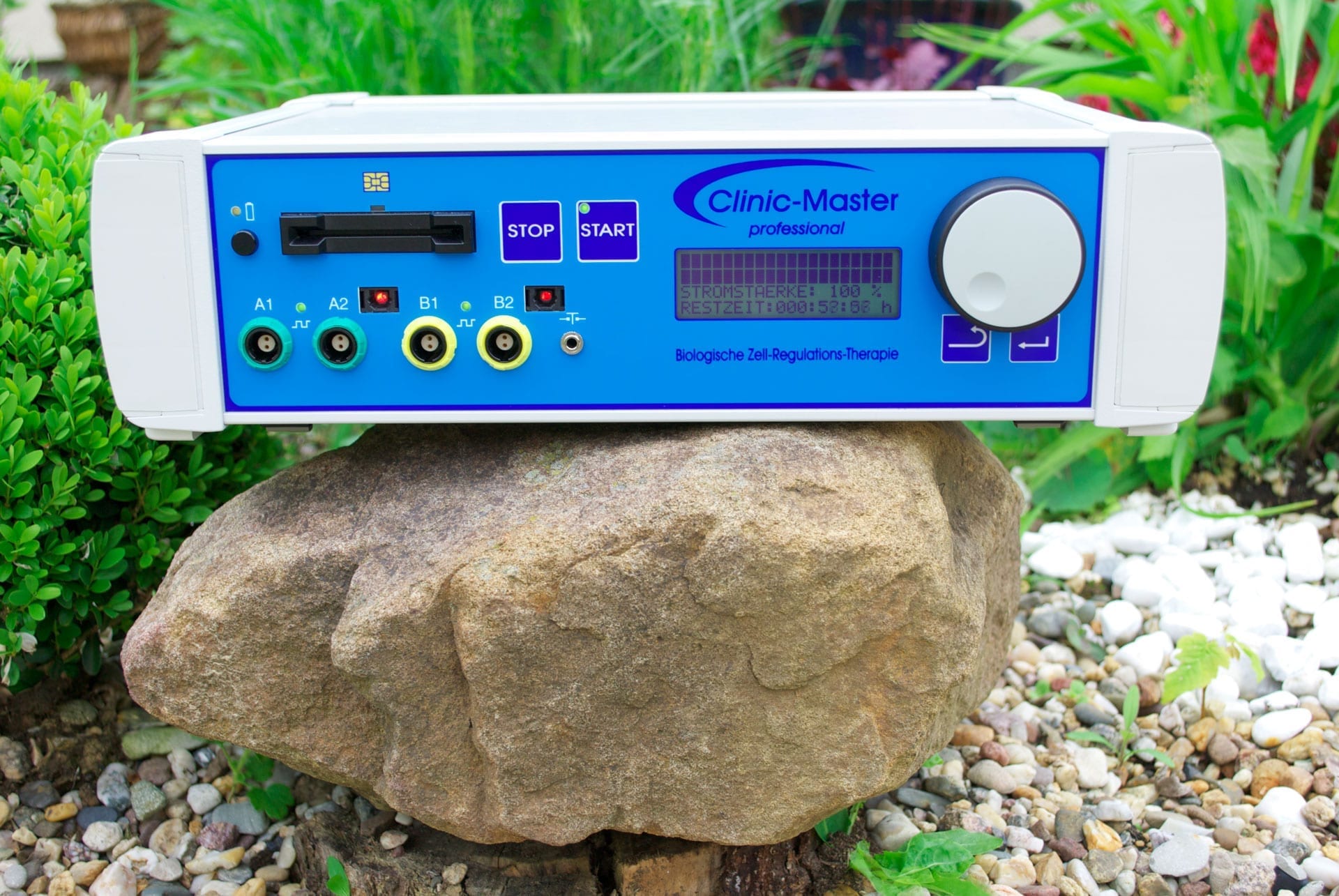 20 years of microcurrent therapy in Germany

The Clinic-Master professional showed that it was not a trend, but set a benchmark. A standard through which microcurrent therapy became known in Europe. Without going too far out on a limb, the Clinic-Master professional is certainly still the best-selling microcurrent device in Germany in the years 2004-2011. Numerous studies, which are meanwhile referred to by many, could be realised with this microcurrent device and its success with the many satisfied customers, set the first milestone for the Luxxamed devices and the Luxxamed cybernetic therapy procedure with frequency-specific microcurrent and LED light therapy.

The success of the Clinic-Master was confirmed not least by its copycats or copyists. Almost all of which came from the company's own sales ranks.

In 2011 the decision was made to end the era of the Clinic-Master and to go new ways with the foundation of Luxxamed GmbH. Thus the HD1000 came onto the market in 2011. The Luxxamed cybernetic frequency-specific microcurrent combined with LED light, is as of today in its 3rd generation and development continues steadily.

You are looking for spare parts, a repair or a safety check for your Clinic-Master / Vital-Master?

Luxxamed GmbH carries out maintenance, repairs and safety inspections for the following devices:
by. Contact us or write to us. Use the Service Request Form