Everyone knows electrotherapy and many talk about microcurrent therapy. But what exactly is microcurrent? 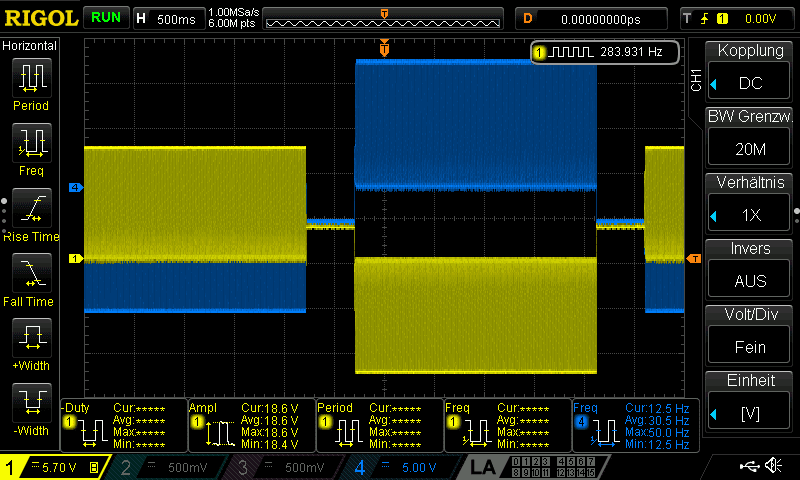 The real one Amperage gives the therapy its name. Micro or Micro ( μικρός mikrós ‘Small’, ‘tight’ ) stands for: “small” or a millionth (10 −6 ). What is meant here is the current strength in amperes, more precisely Microamps ( μA ). The microcurrent therapy is therefore the Términus téchnicus for a form of electrotherapy with comparably very small currents (comparison with TENS or stimulation current therapy with a current strength of 5-30 mA). Therapy with microcurrent is therefore more than a thousand times less than TENS or electrical stimulation therapy.

The focus of therapy with microcurrent is not on the analgesic effect via the pain gate control system, but on a regulation of Metabolic processes and an accompanying reduction in inflammation and pain. Therapy with microcurrent usually works with square-wave signals with a period of 2.5 seconds. The polarization can be switched from positive to negative or a continuous change (bipolar). The increase in the square-wave signal can also be adjusted according to the condition of the tissue.

Coll. it can be said that microcurrent therapy is a therapy with ‘ pulsed direct current with changeable square wave signals in the millionth of an ampere range ‘acts. Also known under the name ‘ corpogenic current ‘. This form of therapy really got going in Germany in 2000. At the Olympics in Sydeny, a German microcurrent device ( Clinic Master ) used very successfully in sports medicine. The origins of the therapy are (according to some authors) in the USA. But there are also statements that a kind of galvanic Fine flow was used for the therapy of gunshot wounds. In other words, a forerunner of the microcurrent therapy known today.

Studies like Cheng et al. (1982) or Rockstroh (2010) show that the effect of therapy with microcurrent is based on the regulation of cells or the regulation of metabolic processes. Clinical user studies like the PMCF study from Luxxamed GmbH, show the significant use of microcurrents in the therapy of acute and chronic complaints. Further scientific publications from the USA also show the effect on inflammatory processes in tissue. (see McMakin et al .; 2010).

Luxxamed GmbH has also carried out further studies and investigations into the effects of microcurrent. In 2020, for example, a clinical study on the therapy of chronic pain was successfully published with significant results. Barassi et al. (2020) conducted a study at the University of Messina Italy to investigate the effect of microcurrents on chronic pain. The Luxxamed was used HD2000 + . (Barassi et al., 2020)

In addition, further scientific investigations were carried out with the Luxxamed microcurrent devices, on the one hand to prove the effect of the therapy and, on the other hand, to identify potential for improvement. The Luxxamed microcurrent was used to investigate whether and to what extent the microcurrent is actually able to reach the cells. Schönfelder et al. (2017) showed in an in vitro study with human cell cultures that a change in cell morphology can be recognized. “This proves that the applied current – including the microcurrent of the HD2000 + – reaches the cells and is able to influence them.” (Schönfelder, Walker & Kenner, 2017, p. 11)

Related Articles:
« Back to Glossary Index 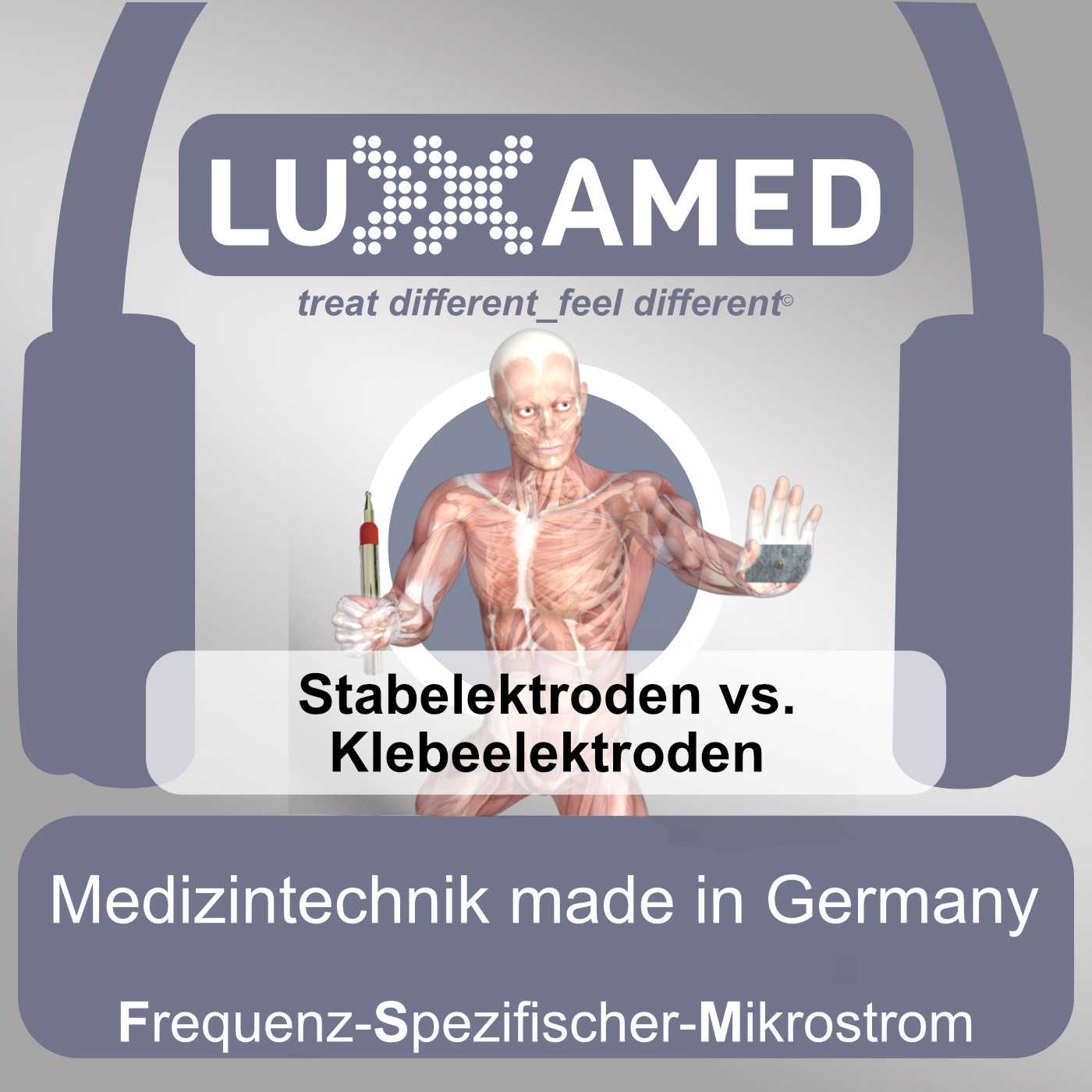 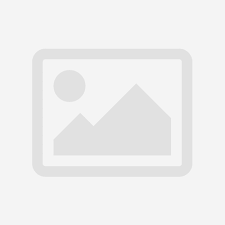 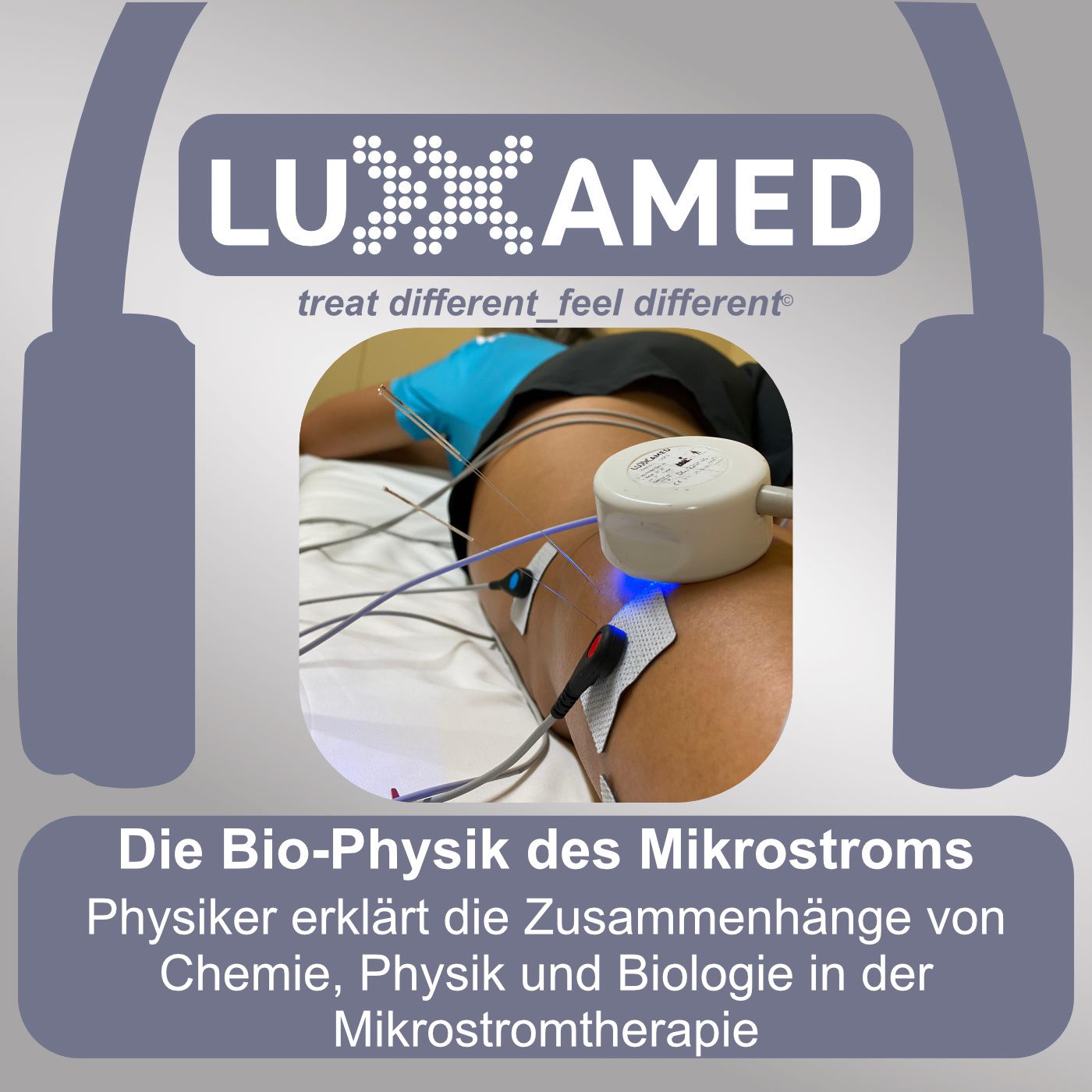