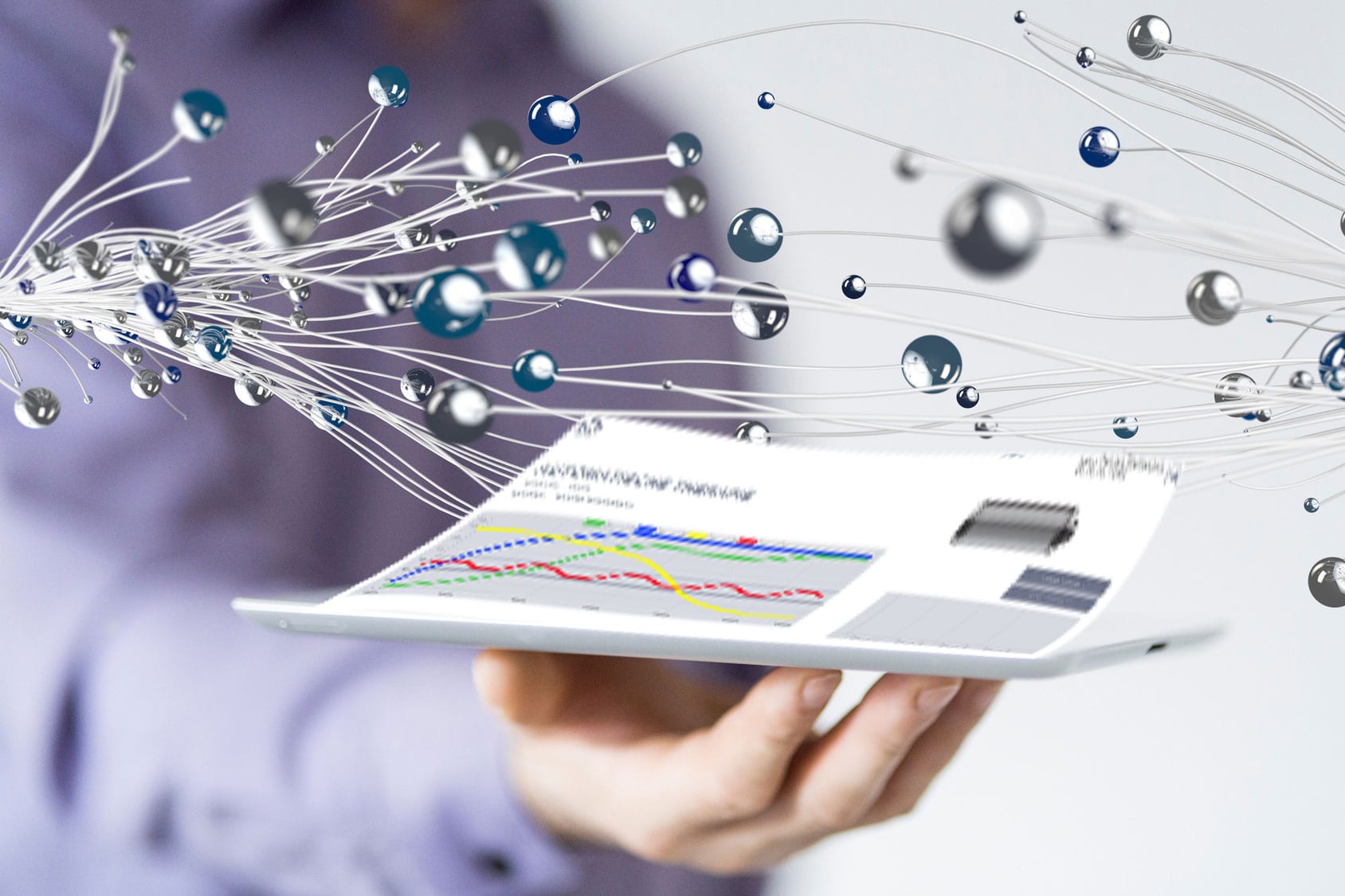 Pain therapy with biocybernetics is aimed primarily at the regulation of processes in our case of regulation of metabolism. The starting point is the electro-metabolic basis of biological tissue.

What is cybernetics and what does it have to do with therapy?

The term cybernetics comes from the Greek and means something like ‘helmsman’ or ‘helmsman’. The Cyberntikus was responsible for the navigation on the ships of the ancient Greeks. He must ensure that the ship without GPS from a launch port on the shortest route to the destination port arrives.

In our current usage, cybernetics is associated with technology, AI, artificial intelligence and computer science. State-of-the-art robot technology is based on the principles and developments of cybernetics.

Our idea and the philosophy of the devices is to determine an actual state and to define a desired state on the basis of this. The path from IS to SOLL, from the starting material to the product, from the beginning of a therapy to the end of a therapy, is subject to a controlled system and a control loop. This control loop is displayed via the ‘automatic’ of the Luxxamed devices.

However, the control loop can only function if the actual state is clearly defined and the target, in this case the therapeutically medical target, is also clearly set. The algorithm of the Luxxamed devices is based on a continuous back measurement of the tissue to check whether the automatically set therapy parameters bring the state of the tissue closer to the target.
Actually (k) a pain therapy?

According to Wikipedia (2017) pain therapy is defined as: “The term pain therapy summarizes all therapeutic measures that lead to a reduction of pain […] (Wikipedia, 2017)."

The WHO (World Health Organization) defines pain therapy in a graduated scheme. The schema includes the following steps:

It is interesting that all measures are defined by a suppression or blocking of pain. The majority of drugs are for the time being metabolic blockers, for example, the purpose of classical electrotherapy is to suppress or at best block stimulus transmission. As a result, there is no regeneration or even regulation in classical pain therapy.
Our philosophy

The human body is made up of an average of 70 billion cells, which form vessels, nerves, organs, organ systems, etc. – and of course this huge system also needs control. Specifically, this means: If a ‘broken’ knee should be treated, we see in the therapy with the Luxxamed not primarily the deviation from the ideal case, but according to which regulatory and control processes, led to these structural changes and are disturbed.

The cybernetic approach from the point of view of a doctor:

“In case of injury, poisoning or structural alteration, different ewebsorgane (e.g., tendon, ligament, capsule, joint, bone, periosteum or muscle) are always affected. These fulfill different functions with their structure and therefore have different metabolic processes. Mastering these metabolic states requires different therapies, as we use heat and cold differently. Once we have to reduce the energy turnover, sometimes we have to increase it. As the condition changes as healing progresses, so does the metabolic state. Thus, it requires a kind of cybernetic therapy of the metabolism, similar to the physiotherapy, which makes use of advanced possibilities in the treatment progress. A disease or injury consists of different metabolic
Conglomerates. The Luxxamed can simultaneously address different organ systems, even if they are in different metabolic states. That is, a degenerative condition can be treated simultaneously with an inflammatory condition. The Luxxamed has the ability to learn by the application on the patient and thus adapt to the different states."
Dr. med. univ. Vlastimil Voracek, specialist in orthopedics